Kothala Rayudu Movie Review: Srikanth Starrer Kothala Rayudu Movie has been released grandly in theatres this day and gaining good Positive Responses. Its a Complete comedy packed movie. From the starting to ending of the movie, in every scene viewers are entertained. 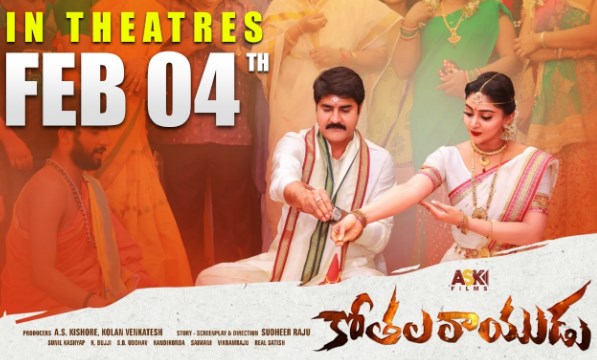 Kothala Rayudu is a Complete Comedy Packed Entertainment. Whole Family can watch this movie. Dialogues and Direction are Good there need to be some betterment in screenplay.