Khiladi Movie Box Office Collections: Most Awaiting Movie Khiladi Starring Ravi Teja and Dimple Hayathi in the main lead role has been released grandly in theatres. On the first day itself, the movie is expected to Collect around 6 to 7 crores worldwide. As this movies was released in Hindi at the same time and so makers are expecting 25 crore collection in the first week. 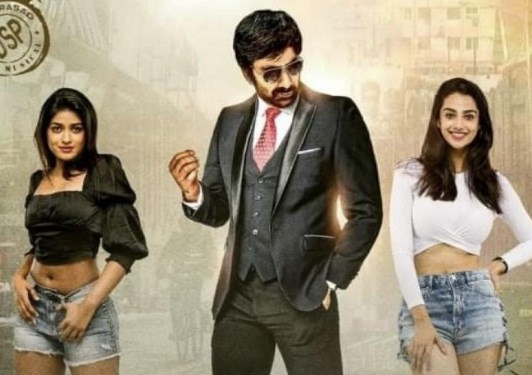