Khakee: The Bihar Chapter Telugu Dubbed Review: Films like A Wednesday, Special 26, and Baby, directed by Neeraj Pandey, have earned him acclaim for their grounded realism. Since he had only recently started writing for television, the teaser for Khakee: The Bihar Chapter piqued his interest and got him excited. However, it did not start until today, November 25, 2022, due to overwhelming demand. Check to see if it’s interesting enough to watch. 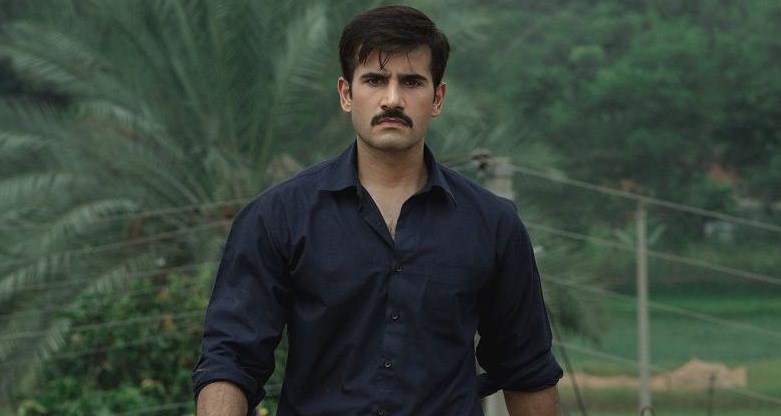 The heinous criminal Chandan Mahto (Ravi Kishan) rules over the village of Shaikhpur from 2000 until 2006 in The Bihar Chapter. Because of this, locals start having problems with both criminals and politicians. When Amit Lodha (Karan Tacker), an upstanding police officer, is promoted to the position of police chief in Shaikhpur, the story takes a surprising turn. What happens next in the plot depends on what Chandan Mahto does.

Bihar has been the setting for a lot of movies and TV shows, yet each time you watch the one you discover something new and interesting. The Bihar Chapter, by Khakee, is a compelling show that doesn’t let up for a second. The first three episodes set the stage by showing Chandan Mahto seize control of Shaikpura. We then follow the life of Amith Lodha, a good police officer who is continuously working to improve society.

When Chandan Mahto and Amit get into it, the story picks up even if the episodes are slowed down by too much drama. The perfect amount of each emotion that makes us care about the plot is present in each episode. The show is intriguing because it explores the ways in which the pervasive presence of crime influences the characters’ outlooks on life, the reasons why they developed into such nasty thugs, and other related topics.

All the rest of the artists, including Avinash Tiwary, Ashutosh Rana, Ravi Kishan, Nikita Dutta, Abhimaan Singh, Shraddha Das, Jatin Sarna, and Anup Soni, also provided outstanding displays. If you were casting for the role of Amith Lodhaa, Karan Tacker was your best bet.

Neeraj Pandey, whose best films include “A Wednesday,” “Special 26,” and “Baby,” made the switch from directing to writing with this series. He made an effort to put himself in the shoes of criminals and law enforcement agents in order to better understand their motivations. He also tried to fathom why corrupt politicians are equated in the public’s mind with thugs. The narration was superbly delivered by Bhav Dhulia.

The series is visually appealing, with photography that pulls you into the action and makes you feel like you’re there. The soundtrack is acceptable but could use some work, and the rest of the crew did a great job as well.

Khakee: The Bihar Chapter is a quality show that, with the exception of families, can be enjoyed by anybody.