Ketika Sharma Movies List: Ketika Sharma is Now one of the Top Actress in Tollywood Industry. Before Starting her career in Films, She was Popular on Social Media Youtube, Tiktoke and Instagram. She used to do Audio visual Dubmashes before coming into movies. She Soon Became Actress because of her Gorgeous Look. 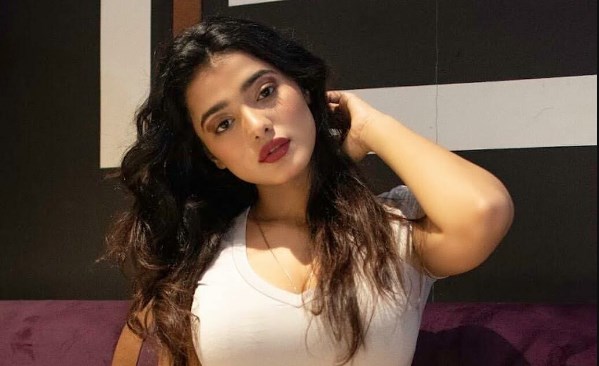 Before Becoming an Actress She is a Model, Youtuber and Singer. Ketika Sharma was born on 24th December 1995 in New Delhi. Her Father Manjoj sharma is a Professional Doctor and Mother is a Housewife, She has a Brother too. Ketika Completed her Schooling from La Martiniere Girls’ College, Lucknow and Graduation from Miranda House, Delhi University.