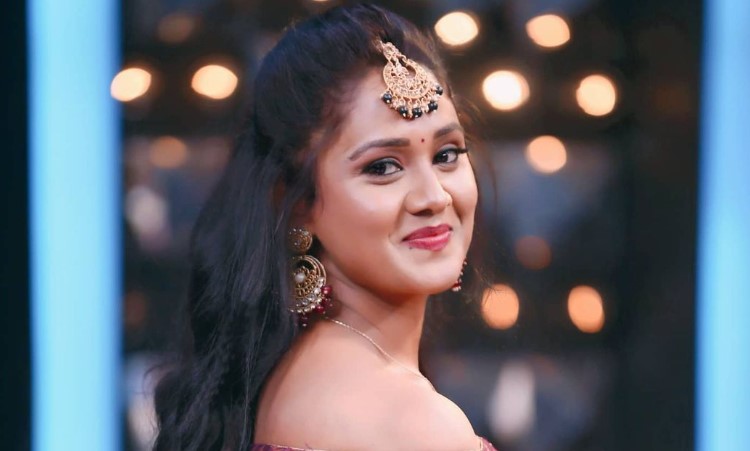 Keerthi Keshav Bhat made her Kannada cinema debut in ‘Ice Mahal,’ and after recuperating from an accident, she made her Telugu television debut in ‘Maasichi Chudu,’ and she presently plays a significant character in Karteeka Deepam.

Keerthi Keshav Bhat is one of the primary competitors in Bigg Boss 6 Telugu, which will air on Star Maa on September 04, 2022. However, the show’s expectations have increased by a factor of two.