Katrina Kaif Upcoming Movies: Katrina Kaif initially struggled to establish herself as an actor, but she eventually did it with a few films and is currently collaborating on most of the major projects with prominent Hindi film industry actors. Vicky Kaushal, an actor, and she were married earlier this year. She didn’t have any releases this year and was last spotted in the biggest-grossing movie of 2021, “Sooryavanshi.” 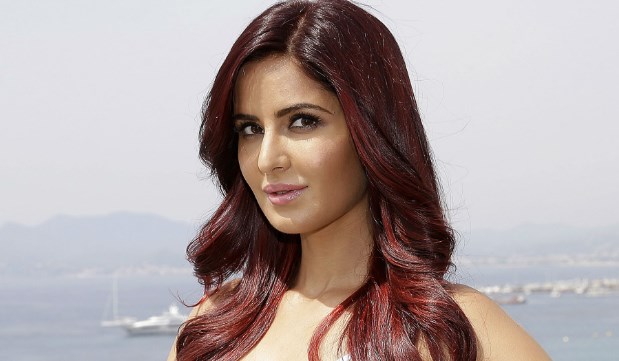 Katrina Kaif received numerous modelling opportunities as soon as she established herself in India. She began her career as a model by collaborating with renowned photographer Atul Kasbekar. Shortly thereafter, she was contacted by significant businesses for ad campaigns. LG, Cola, Fevicol, Lakme, and Veet were among them. Boom, her debut film in Bollywood and starring the renowned Amitabh Bachchan, was a critical and commercial failure. Being unable to speak in Hindi caused Katrina to receive a lot of criticism. She achieved success with her roles in the Telugu movies Malliswari and Pidugu after being shunned by Bollywood.

After finally being accepted into the Bollywood family in 2007, Katrina Kaif swiftly followed up with the smash blockbuster Namastey London, in which she reprised her role as a British-Indian girl opposite Akshay Kumar. She had previously featured alongside Akshay Kumar in the box office flop Humko Deewana Kar Gaye (2006). Her career graph, however, took off after the success of Apne, Partner, and Welcome.

Well, in this article, we’ll talk about the list of Katrina Kaif’s future films. Scroll down to see the list.

The theatrical premiere of Katrina Kaif’s most recent film, “Phone Bhoot,” is scheduled for the month of October this year. By the end of the year, she will also star in “Merry Christmas” with Vijay Sethupathi, a Tamil actor. For the next 2023 film “Tiger 3,” she is working with Salman Khan once more.