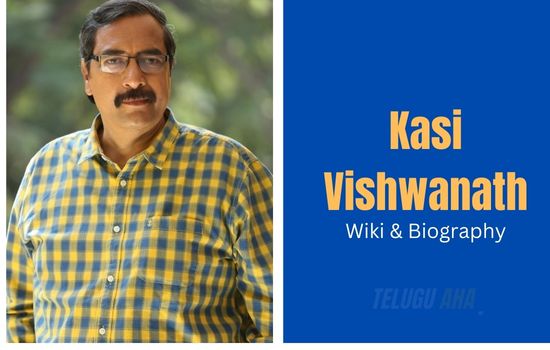 He was born in Purushottapatnam, Seethanagaram mandal, in the East Godavari district of Andhra Pradesh. This is close to Raja Mahendravaram. He finished elementary school in the town where he was born. From sixth to twelfth grade, he went to the government high school in Polavaram. He also went to Raja Mahendravaram and got his B.Com. His uncles used to own a movie theatre.

He liked to watch movies from when he was younger. He would get ideas from movies and write short scripts that he would then read to his mother. She was also there for him. When he was an intermediate student, he went to see K. Balachander’s Tholi Kodi Kusindi being filmed.

He got ideas from that movie, and he and his uncles would talk about movies all the time. He told his family that he should become a movie star. He went to Chennai with his cousin Gadde Ratnaji Rao, who also put him in touch with movie producer Kanoori Ranjith Kumar. Akane Bindelu.

He first worked on the movie Lanke Bindelu as an assistant director for Vijaya Nirmala. He moved to Hyderabad when the film industry there started to grow, so he could help Suresh Productions make movies.

He helped make movies like Preminchukundam Raa, Kalisundam Raa, and Ganesh, which were all very successful. Then, he was given the chance to direct his own movie, Nuvvu Leka Nenu Lenu. He was also the director of Toli Choopulone, which was the first hero movie made by Usha Kiran Movies and starred Nandamuri Kalyana Ram.