Kareena Kapoor Upcoming Movies: Kareena Kapoor began her career with a number of glamorous roles and later, following the success of “Jab We Met,” produced several laudable films. She co-starred with Aamir Khan in the movie “Laal Singh Chaadha” this year. Even though there were high hopes for the film when it was released, it did not meet those expectations and underperformed at the box office. 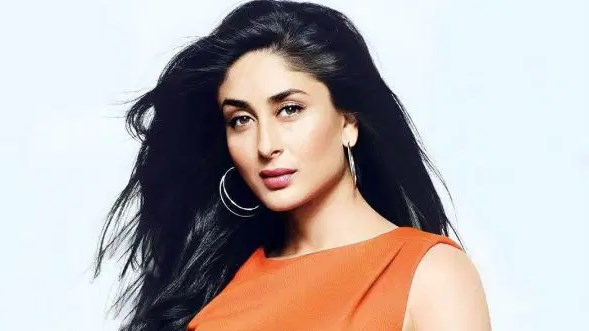 While still a student at the acting school, Kareena received an offer to appear in Rakesh Roshan’s Kaho Naa…Pyaar Hai. She ultimately made the decision to leave the film because she believed that Hrithik Roshan, the director’s son, was being given a smaller part than she was. Then J. P. Dutta’s Refugee, Abhishek Bachchan’s debut movie, was mentioned. She starred in Refugee, a mediocre box office hit, but the actress won the Filmfare Award for Best Female Debut. Her debut movie was Yaadein, and she then starred alongside Tusshar Kapoor in Ajnabee and Asoka.

Mujhe Kucch Kehna Hai, which was her second movie. Despite the movie’s underwhelming box office results, critics appreciated Kareena’s performance. After playing Pooja, or Poo, in the popular Bollywood movie Kabhi Khushi Kabhie Gham, she rose to fame as a fashion icon. She received a special award from Filmfare for her exceptional portrayal of a prostitute in the movie Chameli.

Desdemona from Shakespeare’s Othello served as the model for Kareena’s Dolly Mishra in Omkara. Kareena’s performance in this movie, which was directed by Vishal Bhardwaj, improved her reputation as a talented performer. Kareena Kapoor shot to prominence in Bollywood thanks to Imtiaz Ali’s 2007 film Jab We Met, which not only highlighted her on-screen chemistry with Shahid Kapoor but also distinguished her as one of the industry’s most seamless actors.

You can scroll down to see the list of Kareena Kapoor’s forthcoming movies. We’ll talk about her upcoming movies here.

After she married Saif Ali Khan and gave birth to a child, Kareena Kapoor appeared in a relatively small number of films. She has been working in just one movie a year and picking roles that would be a good fit for her. It has been reported that her most recent film, “Laal Singh Chaddha,” was a box office failure due to the weak receipts it garnered over its whole run. I hope she takes on more challenging assignments and comes back strong.