Kangana Ranaut Upcoming Movies: Without a doubt, Kangana Ranaut is one of the best actors working today, and her preference in screenplays has elevated her to the top of the Hindi cinema business. Regardless of the circumstances, she never hesitates to express her true feelings when speaking at a gathering. She got praise for her acting in the film “Thalavii,” despite the fact that her prior films Dhaakad and Thalavii did not perform well at the box office. 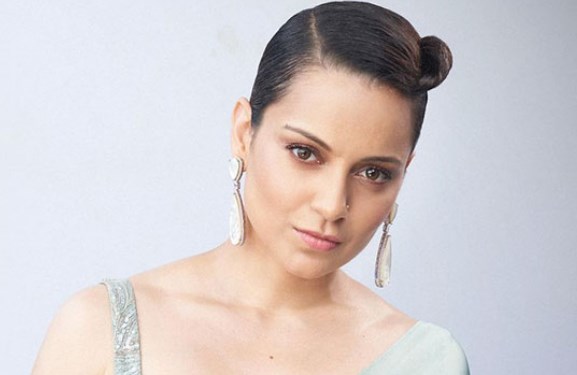 In 2004, Ranaut enlisted in Asha Chandra’s Bollywood acting course. She then moved to Mumbai’s Bollywood. After spotting her in a Mumbai cafe in September 2005, director Anurag Basu gave her the lead role in his upcoming movie Gangster. The movie was a financial hit. She then appeared in the movie Woh Lamhe.

She made appearances in the movies Shakalaka Boom Boom and Life in a Metro the next year, in 2007. She then appeared in the 2008 movie Fashion, for which she took home best supporting actress prizes at both the Filmfare and National Film Awards. She has won various other awards in addition to the three National Film Awards and the four Filmfare Awards.

Therefore, we’ll talk about Kangana Ranaut’s next movies in this article. Scroll down to see the list of her upcoming films.

More so than in her most recent films, Kangana Ranaut has been in the spotlight due to the scandals that have surrounded her. She is directing the movie “Emergency,” in which she portrays the late Indira Gandhi, and producing the movie “Tiku Weds Sheru,” in which Nawazuddin Siddiqui plays the lead part. I wish the actress the best of luck with her future release in the years to come. The producers of another movie, “Sita: The Incarnation,” still need to make an official announcement.