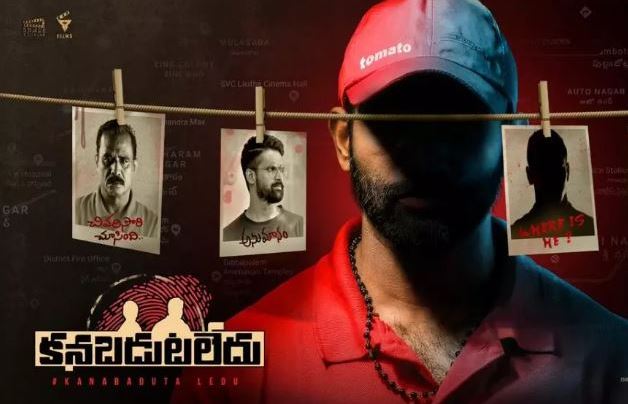 Touted to be a Mystery Thriller, Telugu film ‘Kanabadutaledu’ has Skuranth Veerella in the lead role. The film, which is being helmed by Balaraju, has grabbed enough attention from the people after releasing some interesting posters from the flick.

On the occasion of Sankranthi, team ‘Kanabadutaledu’ has unveiled a first look poster which features comedian-turned-lead actor Sunil as a Detective Rama Krishna. With music by Madhu Ponnas, cinematography by Sandeep Baddula and editing by Raviteja Kurmana, the film Kanabadutaledu is a joint venture between SS films, Sree Padha Creations and Shade Studios. It will be presented by Sarayu Talasila.

The film was scheduled to have a Digital release on Spark OTT very soon. As always, we will keep you updated on the future of Kanabadutaledu movie and the official release date for the movie if anything changes.