Kamal Haasan Upcoming Movies List: Ulaganayagan Even if his films may not do well at the box office, Kamal Haasan created his own identity and fan base with his outstanding performance and unusual screenplay selections, and he is also one of the most undervalued writers as well. He is the finest actor and director in Indian cinema. However, he achieved box office success with Vikram after a lengthy absence, and now all eyes are on his next films. If you want to know more about them, you’ll just have to remain tuned for a while longer.
He wrote his first screenplay at the age of 18, and it was for the film “Unarchigal” (1976). 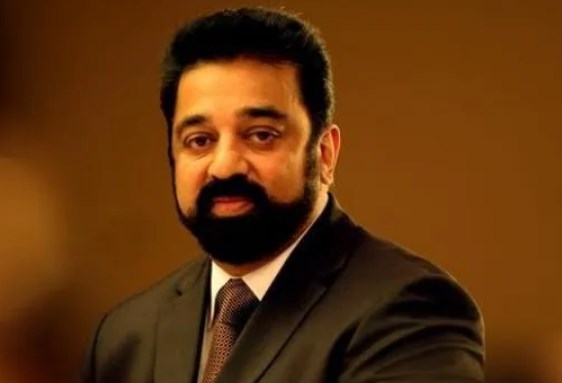 After that, he went on to write screenplays for more films that went on to become cult classics. In addition to his work in film, Kamal Haasan is a student of Carnatic music. He is learning this style of music from the legendary musician Dr. Balamuralikrishna. As a playback singer, one of his most notable achievements was the success he had with the song “Inji Iduppazhagi,” which was used in the film Thevar Magan.

Chachi 420 (1997), the Hindi adaptation of Avvai Shanmugi, is considered to be the film that launched his career as a director. Since that time, he has been the director of a number of critically acclaimed films, such as “Hey Ram” and “Virumaandi.” He has never been shy in voicing his opinions or encouraging conversation on topics that are relevant to society, and he has never been afraid to do either. He is a sensible thinker, maintains moderate ideas, and humanism is the ideology that he puts into practise. The fact that his fan groups have evolved into organisations that participate in charitable and volunteer work exemplifies the importance of having a social conscience.

Fans have been patiently awaiting the release of Vikram 2, but Indian 2 is a highly awaited picture. As we are all aware, the production of the film has been repeatedly postponed for unclear reasons, and we are happy to report that the film has lately resumed its regular shooting schedule.