Kalyan Ram Upcoming Telugu Movies List: Kalyan Ram is basked the success with Bimbisara, he and his fans are very happy with the success and with that confidence, he lined up some crazy projects which are completely different from Bimbisara, well, I’m sure the kind of line up Kalyan Ram has set up, that will blow your mind and stay tuned for a while to know about his upcoming movies. 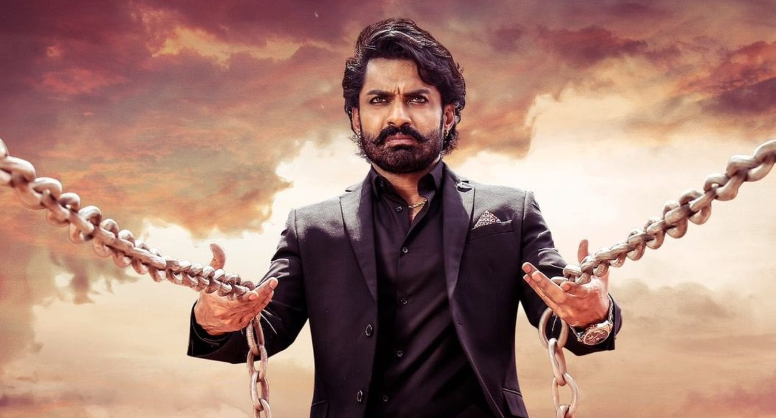 Kalyan Ram was born on July 5, 1978 (Age 44; in 2022) in Hyderabad, Telangana, India, into a well-known Nandamuri family in the Telugu cinema industry. He is under the sign of Cancer. In order to pursue a Master of Science, Kalyan Ram enrolled at the Illinois Institute of Technology in Chicago, United States (M.Sc.). He afterward completed acting training to hone his acting skills.

With the Ramoji Rao-produced film Toli Choopulone in 2003, Kalyan Ram made his acting debut. His next movie was Abhimanyu (2004), which Ashwini Dutt directed. Two failures at the beginning of his film career did not deter him. In 2005, he established his own company, N.T.R. Arts, using the name of his illustrious grandpa NTR, which directs and produces the film Athanokkade. With this movie, Kalyan Ram astounded both the public and the film business. At the box office, it was a success.

Devil is being made with a huge budget and it is touted to be a period detective thriller the film’s first look raised the expectations and also after the blockbuster hit Bimbisara, On Devil the expectations got twofold and all the fans have been waiting for its release.