Jr.NTR Upcoming Movies List 2022-2023: Jr. NTR is known for being one of the best actors in the Telugu Film Industry but the whole world knows that Jr.NTR is the best actor after RRR and that credit goes to director S.S. Rajamouli, with RRR Jr.ntr became a global star but he is trying to make a regnal film with regional content with Koratal Siva, However, his next with KGF sensation Prashanth Neel is going to create a rage at the theaters for sure, apart from Prashanth Neel there are many interesting collaborations happened with Jr.Ntr. 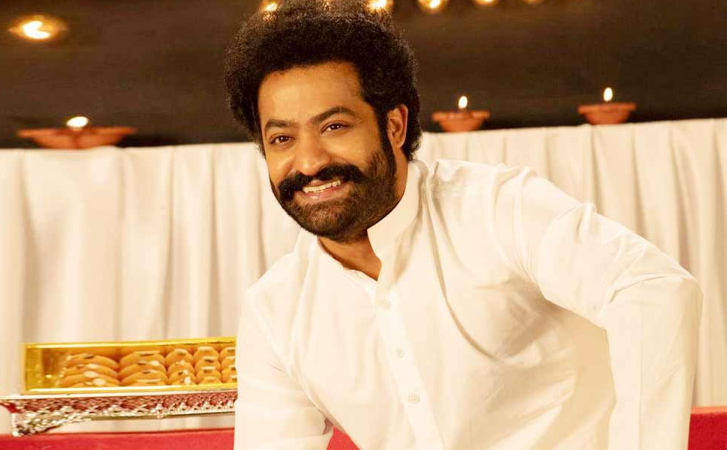 So far, Rjamouli and Jr NTR have worked together on four movies: Student No. 1, Simhadri (2003), Yamadonga (2007), and RRR. To top it all off, the box office receipts for each picture were a smashing success. His other works in Telugu include Yamadonga, Rakhi, Aadi, Adhurs, Brindavanam, Temper, Nannaku Prematho, Janatha Garage, Jai Lava Kusa, and Aravinda Sametha Veera Raghava, all these made him India’s finest actor. Tarak was born in 1983 to Nandamuri Harikrishna, a Telugu actor, and politician, and is the grandson of the late Nandamuri Tarak Rama Rao, an actor and the former chief minister of Andhra Pradesh.

We discuss here Jr.Ntr’s upcoming films, including release dates, so stay with us for a while.

Both films are much-anticipated films and both are being made with massive budgets, However, a lot of fans and general moviegoers are waiting for Prshantha Neel’s flick and I’m sure this film is going to be a Mass action film that has never done before, well, stay tuned with us to find out more about the actors, actresses, and directors of upcoming movies.