Jacqueline Fernandez Upcoming Movies: Jacqueline Fernandez, a model from Sri Lanka, chose to work in the Hindi film industry despite receiving numerous offers each year. She has been working on numerous projects thanks to the popularity she enjoyed among the Indian audience, even though she was frequently featured in glamorous roles rather than in movies that focused on performance. Her most recent movies, Bachchan Pandey and Attack, were mediocre and underwhelmed at the box office. 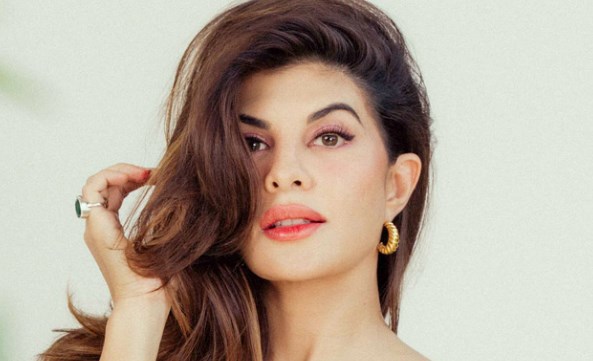 She has crowned Miss Sri Lanka for Miss Universe 2006 in March of that year, and she later participated in the Miss Universe competition. After winning Miss Sri Lanka in 2006, she started working in the television industry and is now the host of a programme called Lanka Business Report.

She travelled to Mumbai thanks to a modelling contract and was given a role in the Sujoy Ghosh-directed Bollywood film Aladin (2009), which also starred Amitabh Bachchan, Riteish Deshmukh, and Sanjay Dutt. In Jaane Kahan Se Aayi Hai (2010), Milap Zaveri’s debut feature, she was cast as an alien who visits Earth in search of love due to the success of her debut movie. Riteish Deshmukh, a co-star in her first movie, was her primary man. She was encouraged to apply for the role of Farah Khan since the director thought she would make a good fit for the movie. Housefull (2010) was directed by Farah Khan’s younger brother Sajid Khan, and it featured a cameo from her (in a song).
Well, in this article, we’ll talk about the list of Jacqueline Fernandez’s future movies. Scroll down to see the list.

In the most recent film, “Vikrant Rona,” Jacqueline last appeared in a unique song that went viral on social media. She did a good job playing her character in the movie “Attack,” which gave her some performance room. I hope she is given more opportunities to showcase her acting talent in the near future. This year, she will release the films “Cirkus” and “Ram Setu.” Cirkus may come out for Christmas this year, and Ram Setu is slated for release around Diwali.