Jackie Chan Tamil Dubbed Movies List: Jackie Chan is the Highest Paid and Top Actor in Hollywood and World Film Industry. He is one of the Senior Most Actor in World Cinema. He might be the only actor who is known to all Asian, African and American Nation People. Jackie Chan is well known for his stunts. At many times he Broked his bones. He does stunts in real. 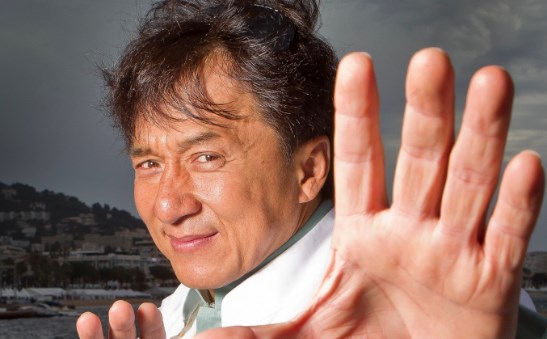 Jackie Chan was born in Hong kong on 7th April 1954. His Actual Name is Chan – Kong – San. He has been acting in Movies since his childhood. His first movie was Big and Little Wong Tin Bar in 1962. Till now Jackie chan has acted in more than 150 movie. Below we have given you some of this Best Tamil Dubbed Movies List.