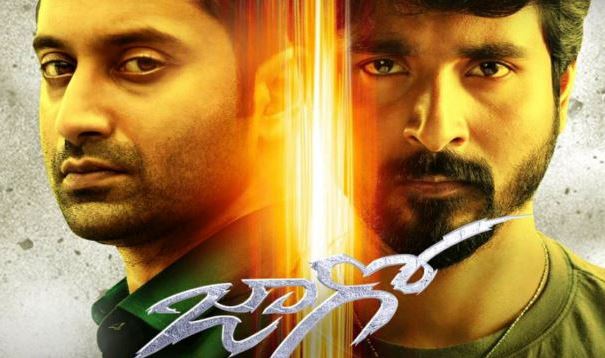 The Sivakarthikeyan , Fahad Faasil and Nayanthara starrer has won several awards and acclaim for the gripping story and social message. Actor sivvakarthikeyan and director has own several awards for the film.  Loved and appreciated by the audiences heavily, the Telugu version of Jaago is releasing for the first time on ZEE5!

Lucifer Telugu director Mohan Raja is a popular filmmaker in Kollywood. Jaago is another successful experiment with all commercial elements designed by him. From Sivakarthikeyan, Nayanthara to Fahadh Faasil, Prakash Raj, the list goes on when it comes to the cast of Jaago.

Sivakarthikeyan, who recently received the Kalaimamani Award plays the protagonist and the boss lady Nayanthara plays his love interest. Pushpa villain Fahadh Faasil played a negative role in this film. This movie should not be missed by our Telugu audience as the protagonist in this film fights against food adulteration committed by high-class companies.

Where To Watch Jaago Full Movie in Telugu?

Velaikkaran Movie in Telugu is currently streaming on ZEE5 Telugu App as Jaago (2021). If you don’t have the ZEE5 subscription plan, register immediately using your smartphone or Laptop.