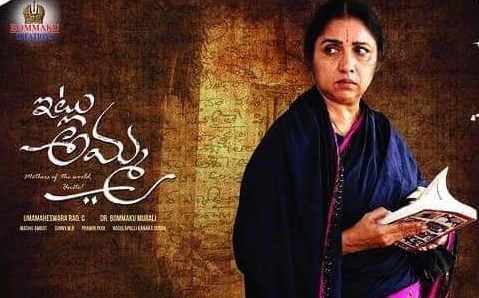 Itlu Amma is an Emotional Family Drama. Revathi Plays the role of a Mother. In the Released trailer Revathi will ask Police about his missing son and also She is seen fighting against Powerful Persons through. Whole Story cane be known only after release. A Caption Under the Title Says” Mother of all Countries Unite. Movie may speak about Universal Motherhood.

Itlu Amma Movie Makers are Appreciated by Producer All Aravind Also. This film going to be a Complet Good Message Family Drama. Itlu Amma Going to be one of the Good Movie in recent times.