Here are the latest updates of Aha OTT App’s latest Original web series In The Name of God OTT Release Date, Cast & Crew and More. Actor Priyadarshi starrer web drama titled In The Name of God has Nandini Rai as the leading lady and it marks her third film in the digital space after High Priestess and Shoot Out at Alair while it will be the second film for Priyadarshi on Aha. The series is expected to stream in Aha App in the month of June 2021. 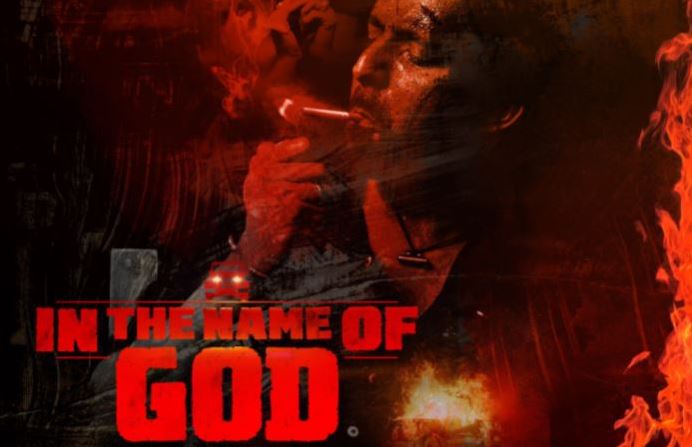 Aha Video has interesting projects lined up for the whole year 2021. Recently we have seen one direct to OTT release – Thank You Brother starring TV anchor turned actress Anasuya Bharadwaj, which is received good response from the audience.

Digital streaming platform in Telugu, Aha has announced that it will be collaborating with some of the biggest names of Tollywood in 2021. Moreover, The OTT platform has revealed that they are about to release 52 projects in 2021, including movies, web series, talk shows and docudramas, in the pipeline.

After the huge success of Mail (Kampbalapalli Kathalu) for Aha Video he is once again teaming up with the OTT Platform for In The Name of God (ING). Popular Telugu actor Posani Krishna Murali making his debut in this project. ‘In The Name of God’ will most likely to premiere in June but we will have to wait for the official announcement from the makers.

Ranga Yali (Auto Shankar fame) has served as the showrunner for the seven-episode series, written and directed by Vidyasaagar Muthukumar. ING, cinematographed by Varun DK, has been extensively shot in the vicinity of Rajahmundry, Maredumilli and Hyderabad.

“In The Name of God” Aha Series Plot

Nandini Rai is playing the role of a married lady who kills her hubby. Priyadarshi agrees to drive a jeep in the hopes of getting to sleep with Nandini Rai but things get murky when she has her husband’s (Posani Murlai Krishna) dead body in the trunk.

In The Name of God OTT Release Date on Aha

The film was expected to have a Digital release on Aha OTT Platform in June 2021. As always, we will keep you updated on the future of In The Name of God and the official release date for the movie if anything changes.