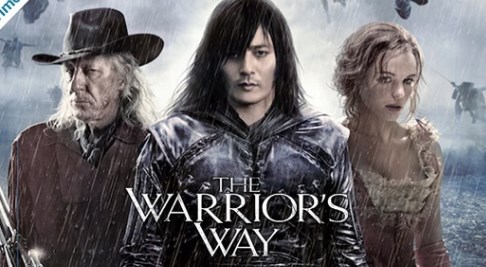 Below is the list of Hollywood horror movies dubbed into Telugu

Story:  The Warriors’ Way is all about a warrior-assassin who is enforced to hide in a tiny town in the USA after being denied a mission.

Story: This movie is all about a creature that attacks passengers on a train and they stay together till morning to survive.

Story: A senior flight attendant has to tackle an unnatural event that takes place in the place when every passenger is about to die.

Story: A priest and exorcists indulge in battle with an unknown force to save the young woman.

Story: A crew who are drilling for oil onshore of Jeju island find a dangerous alien form.

Story: A young woman who moves to Texas to get her property. However, she comes to know that an issue she is facing with chainsaw wielding killer is part of the property.

Story: A Naany found that her familys’ boy is doll-sized. A series of events makes her believe that the doll is really alive.

Story:  The survivor of a spelunking exploration is enforced to follow the authorities into cave where something is waiting for.

Story: A priest with a preoccupied past sent to enquire about the death of a young nun who died mysteriously. How would she face an external force in the form of a demonic nun is the crux of the movie.

Story: Pran Boon who saves the life of a child by killing a young animal encounter unknown and deadly conditions when the mother of the killed animal reached his village to avenge him.