Hollywood Best Telugu Dubbed Movies List: Everyone would certainly have watched at least one Hollywood movie in their lives. However, we tend to watch movies in our mother language as not everyone can understand it completely. For the last two decades, all English movies have been dubbed in regional languages to reach to its audience. Several blockbuster Hollywood movies have been dubbed into the Telugu language.

Even if people can’t understand the movies, they just try to understand by merely watching scenes. This is how we became crazy about Hollywood movies. Hollywood film directors apply visual effects and graphics to pull the mass to the theatres. They put in great efforts and a lot of time into the film to get the movie finished. 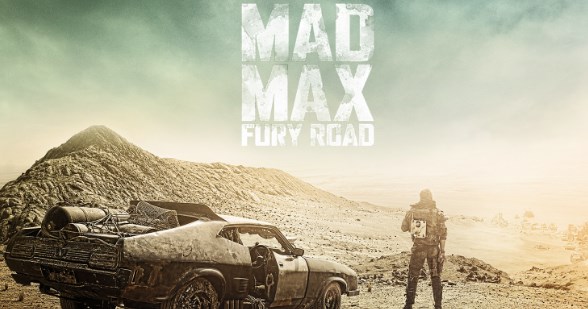 We list out the top best Hollywood movies dubbed into Telugu. We chose the best movies selectively.

Below is the list of Hollywood movies dubbed into Telugu