Top 10 Highest Paid Tollywood Actors: The Telugu film industry has been making several high-budget movies after Bollywood in India. One such film was Babhubali: The Beginning and the conclusion. Every year the movie budget is going up. The film actors are too taking huge remuneration. Let’s see who is taking the highest remuneration in Tollywood. 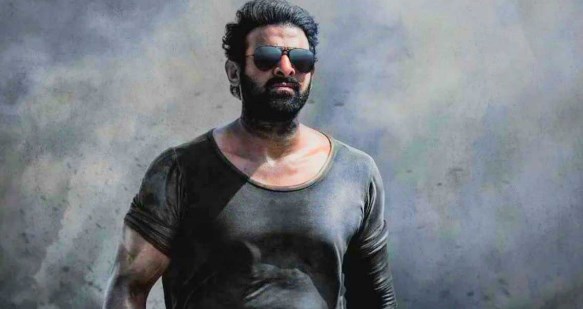 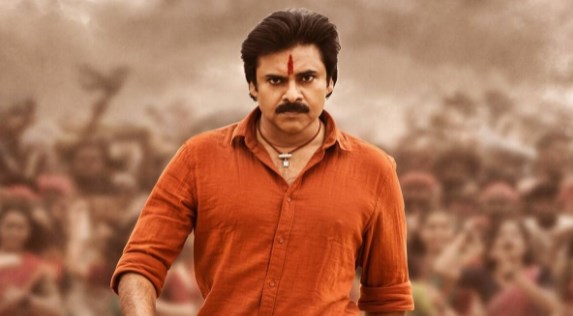 Pawan Kalyan who is a brother of Megastar Chiranjeevi entered into the films with Akkada Ammai Ikkada Abbai. He rose to fame with Tholi Prema and Kushi. He’s believed to take Rs. 18 crores as remuneration. 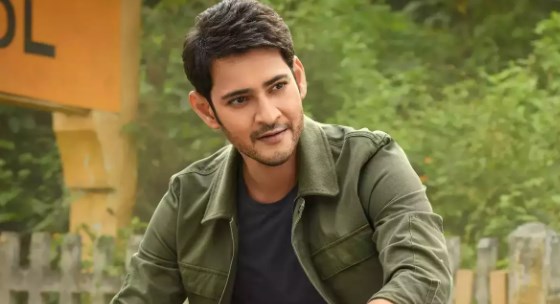 Prince Mahesh Babu who is son of veteran actor Krishna is one of the highest-paid actors in the Telugu film industry. His blockbuster movies are Pokiri, Murari, Dookudu to name a few. He charges Rs. 16 crores for movies. 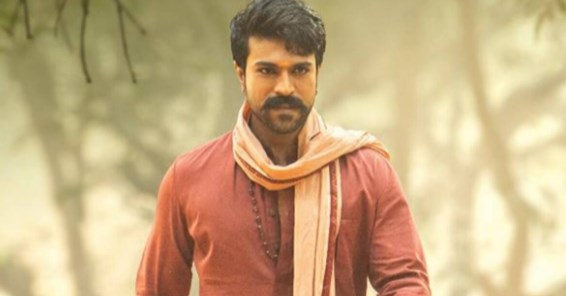 Ramcharan Tej son of Megastar Chiranjeevi proved himself as one of the leading actor with Magadheera film. The actor as per the reports charges Rs. 12 crores for movies. 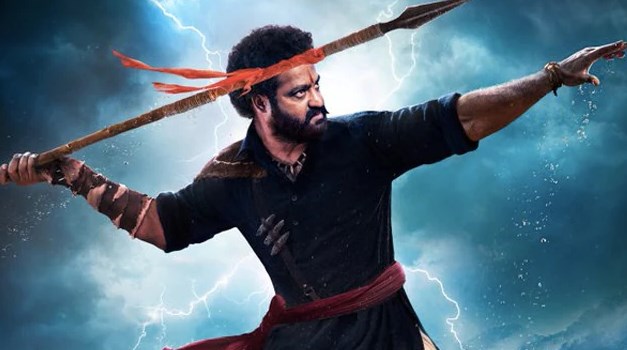 Jr NTR has become of the highest-paid actors in Tollywood. He gave super hits to movies like Aadhi, Simhadri, Yamadonga, and more. His remunerations is around Rs. 12 crores. 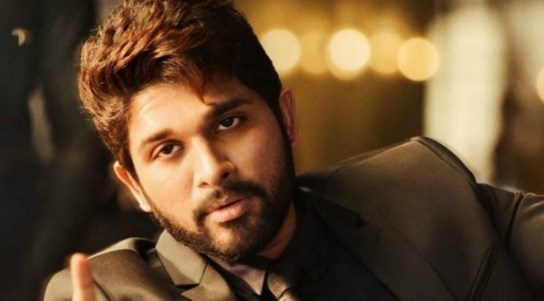 Allu Arjun who is song of film producer Allu Aravind is one of the hiehst paid Telugu actors. He established himself as fine actor with Aray movie directed by Sukumar. He remuneration would be around Rs. 10 crore for the film. 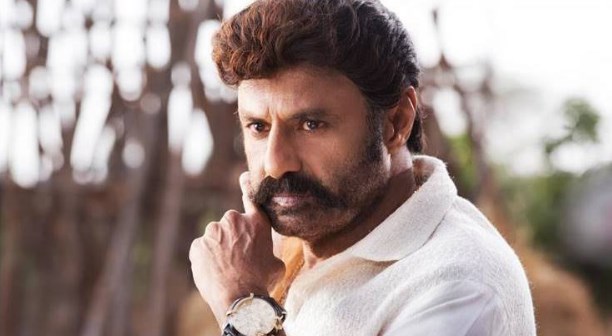 One of the top Telugu actors who acted in several blockbuster and superhit movies like Samara Simha Reddy, Narasimha Naidu to name a few. He charges Rs. 10 crore for each movie. 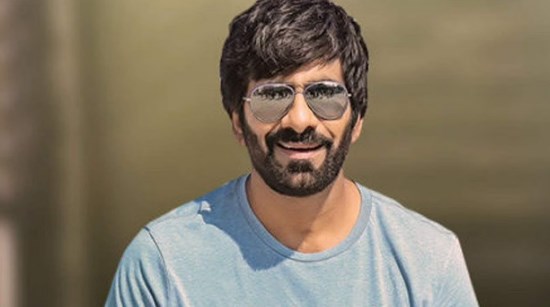 Ravi Teja mostly known as Mass Maharaja is one of the Telugu actors who stand in the list of highest-paid Telugu actors. He charges Rs. 7 crores for each movie. 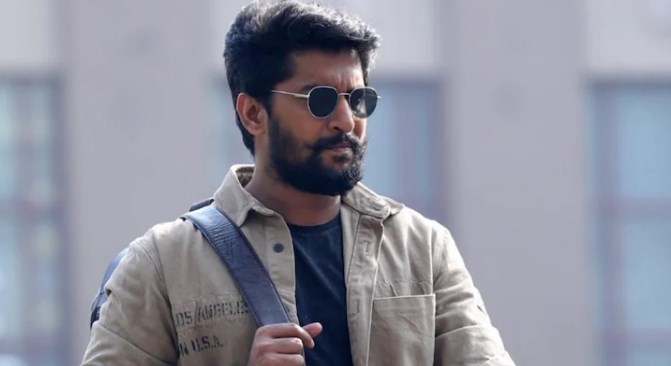 Natural star Nani is one of the finest actors in Tollywood. He acted in several super hits movies like Eega, Ala modaliandhi and more. His remuneration is 8 crore for his film. 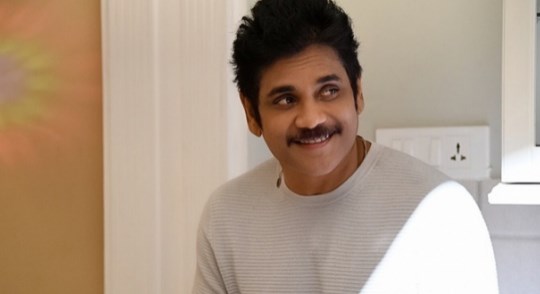 Nagarjuna who is regarded as one of the best actors in Telugu movie. He acted in several super hit movies like Shiva, Annamayya, to name a few. He charges Rs. 8 crores as remuneration for each movie.