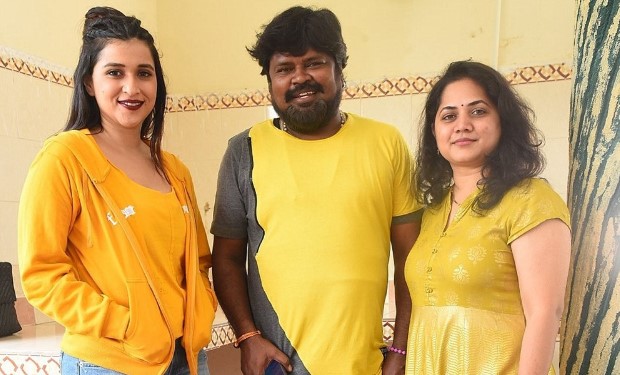 Amma Rajashekar who was a Dance Choreographer has turned to Director and Helming this Project for the first time in his Filmography. His own family member Radha Rajashekar is bankrolling it under banner of Radha Qube.

Hi five Movie may release in theatres by the end of this year 2021. This is not a family movie as lot of Adult content is included in the released trailer but it would be a nice Youth entertainer as lot of Comedy was Scripted. Some Jabardhast Actors also played supporting roles in this movie.

Release dates of this Hi five movie aren’t announced by makers. Soon it may hit big Screens by end of this year 2021. Keep visiting our website to get latest updates on Upcoming New Movie Releases.