Hero Movie Box Office Collection: Hero Movie Starring Ashok Galla in the main lead role has been grandly released into theatres on occasion of Sankranthi festival. On the first day itself this film has collected around 3 to 4 crores world wide. In the first week it is expected to collect around more than 10 crores. Lets Know more about this movie collections. 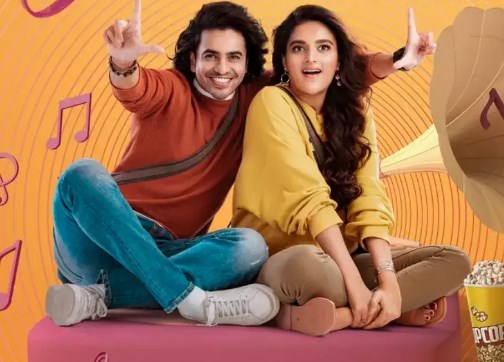