Her Movie OTT Release Date: Ruhani Sharma, who was introduced to Telugu film industry with the movie ‘Chi La Sow’ is trying her best to settle down as an actress by choosing different subjects. Ruhani Sharma’s latest movie titled ‘Her (Chapter 1)’ first look poster has been released by the makers recently. 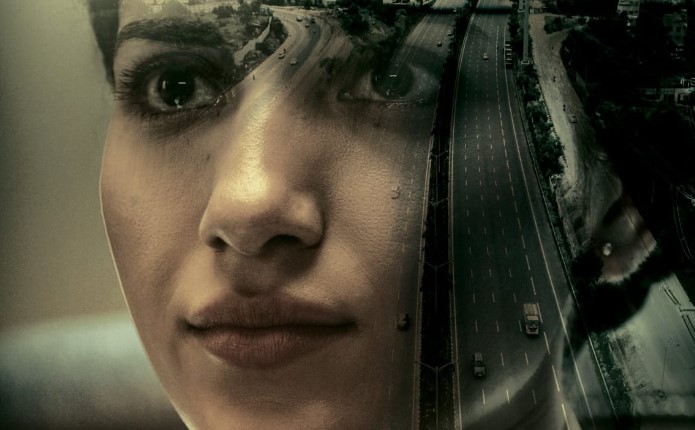 Her movie revolves around heinous crimes targeting women in the city and a police officer who has to deal with these cases. We will update more detailed plot, once we have any information about the same.

Her movie casts Ruhani Sharma in the leading role, while Vikas Vasishta, Pradeep Rudra, and Jeevan Kumar are playing other important roles. This movie is written & directed by Sreedhar Swaraghav and produced by Raghu Sankuratri & Deepa Sankuratri on Double Up Media banner. Music of this movie is composed by Pavan and cinematography is handled by Vishnu Besi.

First look poster of the film looks intense with the leading lady Ruhani Sharma having a intense look on her face.

Ruhani Sharma impressed audience with her performance in her debut movie ‘Chi La Sow’, she was later seen in the movies ‘Hit: The First Case’, ‘Dirty Hari’ & ‘Nootokka Jillala Andagadu’. As of now ‘Her’ movie team haven’t revealed anything about the digital & satellite rights information.

Ruhani Sharma is yet to receive a good breakthrough to boost up her career as an actress. She was seen in one of the short stories from the recent short story series ‘Meet Cute’ produced by actor Nani. Her movie team are planning for a theatrical release and so they have not revealed any OTT release date as of now.

When is Her OTT Release Date and Time?

Not Declared, Her movie makers have not yet announced.

Where can we watch Her?/ Where Can I see Her?

Theatres, Her will hit the screens very soon.

Who bought Her OTT Rights?

Not Declared, Her movie makers have not divulged yet.

Is Her hit or flop?

Not Declared, Her movie has not been released so we can not say Hit or Flop

Is Her Movie available on Netflix?

Is Her available on Prime Video?

Is Her available on Aha Video?

Is Her Movie available on Hotstar?

Hope ‘Her’ movie gives required success for the actress Ruhani Sharma who has been struggling to build up her career in Telugu film industry.