Godse Telugu Movie Review: Satyadev is one of the most talented actors in TFI and he is been doing pretty well with his films undoubtedly he has created a separate fan base and now he has come up with an action thriller called Godse and on the other side one of the much-awaited films Virata Parvam also has released on the same day amid the competition Godse has released grandly worldwide, However, the film has been doing pretty well at the theatres, well without any delay lets delve into the in-depth review. 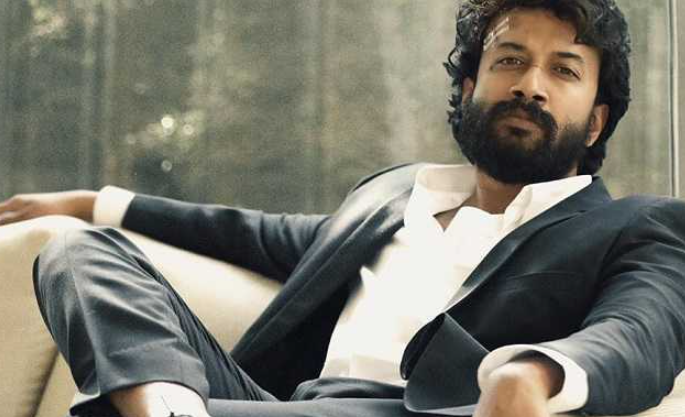 Godse(Satya Dev) assassinates well-known politicians and business magnets as no one has any idea why Godse doing all this, However,  ASP Vyshali(Aishwarya Laxmi) is appointed to handle Godse, and in the process, Vyshali gets to know the reason behind Godse violence against the system, Finally, a renowned businessman Godse why he transformed so violent and to know all these you need to watch the film.

The film starts off well with Satya Dev’s intro and his voice-over creates the interest to watch the film. Still, after a few minutes, the movie lost the graph as it’s like the has no proper direction, but Satyadev saved the film and he makes you sit for 2 and half hours. However, the film has good points the execution could have been better as we can see some similarities of Shankar’s Gentlemen, and the first is so interestingly ended as didn’t create the interest to watch the second half. Still, the second is quite good and his motive is quite reasonable.

Satyadev as Godse has nailed it as he justifies any characters and his biggest advantage is his vocal and there are many dialogues in the film and he proved the only he can deliver those dialogues, Aishwarya Lekshmi’s debut film and she has good screen space but she failed to perform though she is a good actor and her make up is on of the biggest drawback for her character and Bramhaji as usual killed and rest of the cast did well.

Gopi Ganesh Pattabhi has a strong voice on society as he always tries to address some social issues in the film as we have seen in Bluff Master his idea is good but in a commercial format it didn’t fit and also he failed to engage the audience but his dialogues make you think.

Technically Godse looks good but the cinematography could have been better and Sandy Addanki’s music suits the film and the rest of the technical department did well.

Finally, Godse is a thought-provoking movie, and if you like action drama just go for it.