Ghani Movie OTT Release Date & Digital Rights: Ghani is sports drama film written and Directed by Kiran Korrapati. Varun Tej Playing the lead role as Boxer. Ghani was slated to release on 30 July 2021. But got postponed because of Pandemic restrictions. 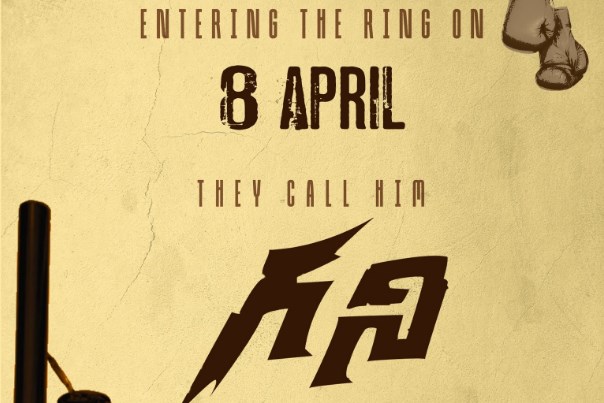 Varun Tej playing the lead role Ghani as a Boxer in this movie. Story details aren’t out till now. But by released poster it can be assumed as story revolves around power full boxer. Saiee Manjrekar is playing opposite to varun tej.

Kiran Korrapati written and directed this movie while Sidhu Mudda and Allu Bobby Producing it under the banner of Renassance Pictures and Allu Bobby Company. S. Thaman Composing music and Cinematography is being done by George C. Williams.

Movie making was started in January 2021. Varun Tej was very well trained as Boxer under Renowed England Boxer Tony Jeffries who won Bronze in 2008 Summer Olympics. Below are the details of other Crew members of this film.

Digital Streaming Rights details aren’t announced officially. Movie makers are Planning to release in OTT directly and wanting to sell it at high rates to Aha. Movie is still in final schedule of shooting. It was slated to release by 30 July 2021, but was postponed because of corona pandemic restrictions.

Ghani Movie will be streaming directly on OTT. Buzz is that Aha is going to bagg ghani streaming rights at good rate. If every thing goes well then Ghani may stream on OTT in coming 2 Months.

Watch Movies only in Theatres or on OTT’s Only. Downloading Movies from Piracy sites is Illegal and may face serious legal Consequences. Say No to Piracy and Be Safe.