Genelia D’Souza Upcoming Movies List: Genelia D’Souza, who is originally from India, has experience in both the acting and modelling fields. She has contributed to South Indian and Bollywood movies. Her debut film, Tujhe Meri Kasam (2003), starring Genelia D’Souza, came after she was spotted in an Amitabh Bachchan-starred Parker Pen commercial. 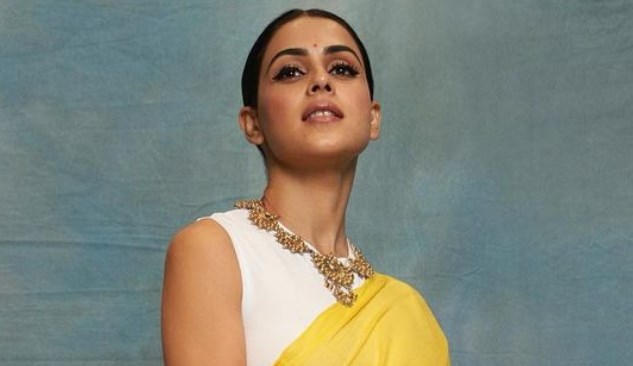 She rose to fame in Telugu cinema that same year thanks to her role in Boys. in numerous Telugu movies between 2003 and 2012. Genelia received her first Filmfare Award in 2006 for her performance in the well-liked Telugu love drama Bommarillu. She started performing when she was just 15 years old in TV advertisements. She and Ritiesh Deshmukh made their Bollywood debut together in the 2003 movie Tujhe Meri Kasam. She made her film debut in Tamil (Boys) and Telugu (Satyam) movies that same year. She received praise for her portrayal in Tujhe Meri Kasam from both critics and audiences, earning her a nomination for Best Female Debut at the Filmfare and Zee Cine Awards.

Here, a number of well-known Telugu movies are mentioned, including Satyam, Happy, Samba, and Sye. Later, she appeared in the movie Subhash Chandra Bose with Venkatesh. She returned to Tamil film with Sachein with Vijay. At the box office, it performed approximately as well as predicted. Her second Bollywood film, Masti, marked her second appearance with Ritesh. After taking a sabbatical from acting in 2016 to get married, her second run as an actor began with Vedd, Mister Mummy, and Jaane Kya Tune Kahi.

We’re keeping our fingers crossed that Genelia’s eagerly anticipated return to the movie business will be a tremendous commercial hit. So be sure to check back as we continue to add the actors, actresses, and directors for the movie.