Geetu Royal was born and raised in Chittoor, Andhra Pradesh, and before Tik Tok, she used to make lip sync videos. She later learned about Tik Tok and Instagram, and she used to make videos on those social media platforms as well. One day, she posted a motivational video, which went viral, and she gained nearly 50,000 followers in one day. 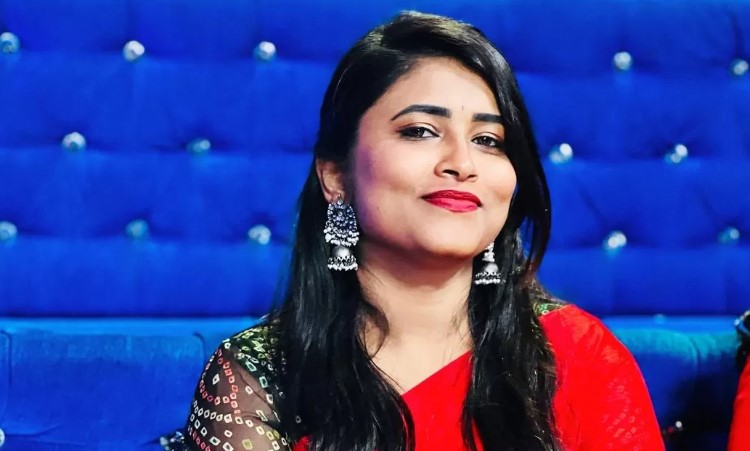 Later, Geetu began making additional motivating videos, and in just five months, he had 550000 TikTok followers. She continued to make videos on YouTube and Instagram after it was removed.

She used to give Bigg Boss show reviews on her YouTube channel, ‘Galatta Geetu Royal,’ and she began her career as a radio jockey in Hyderabad before making her television debut with Jabardast working in Rohini’s team. However, news has been circulating that she is one of the Bigg Boss 6 Telugu contestants, and the show will be aired on September 04, 2022, hosted by Akkineni Nagarjuna.