Gandharwa Movie Box Office Collections: Gandharwa has been doing pretty well at the Box Office as the film has released amidst some other movies and Gandharwa makers failed to promote the film and it obviously affected its first-day collections and the film has collected on its first day around 0.65 crores and that was not a great opening, However, we can expect the good collections in the coming day lets hope the film does well in the coming days. 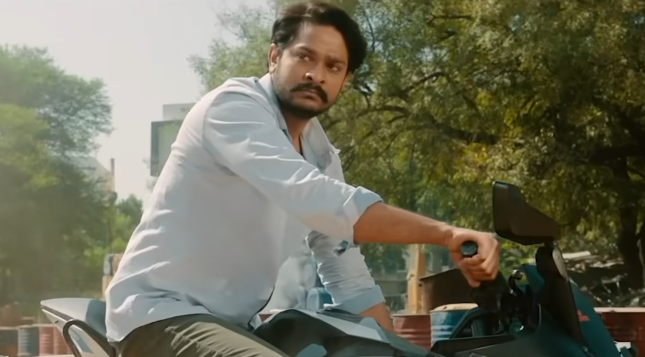 Gandharwa starring, Sandeep Madhav, Gayatri R. Suresh, and Sheetal Bhatt, and the film was directed by Apsar, Cinematography has done by Jawahar Reddy, Music has composed by Rap Rock Shakeel and the film is produced by Funny Fox Entertainments.