Fastest 1m Views Trailer in Tollywood: Intenet has changed the cinema promotions, back then there was audio functions, 100 days functions, however now makers just release a song, trailer, or any movie update on youtube and that will reach millions of people. over the years audiences have started focusing on views, and that makers got attention. right now any trailer or song will release on youtube, they start counting views, like which one got the highest view or which got the fastest million views. so here in this article, you can get the Top 10 fastest 1m views in Tollywood. 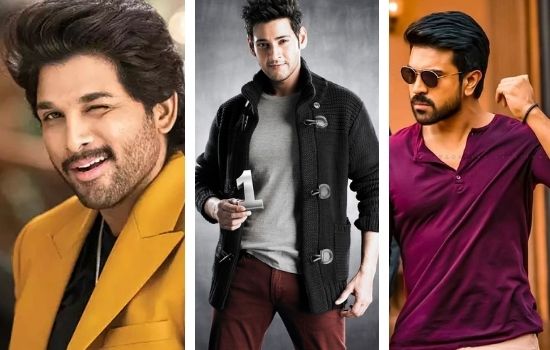 Ala Vaikuntapuram was one of the biggest hits in Telugu film industry. however there Alavaikuntapuram lo teaser has crossed the 1million mark in just 7 minutes.

Bheem For RamaRaju was an intro of Ramcharan and the teaser crosses its 1million mark in just 11minutes.

Aravinda Sametha’s trailer created huge expectations at that time, and the film trailer has crossed it 1million views in just 30 minutes.

Bahubali 2 was the biggest and most much-awaited film because audiences were eager to know why Kattappa killed Bahubali, this suspense made huge curiosity, the film trailer crossed its 1million views in just 60 minutes.

was the biggest hit film in Mahesh Babu’s career and the film trailer crossed the 1million mark in just 75minutes.

Rangasthalam was one of the much-awaited movies, however, the film trailer crossed 1million views in 160 minutes.

MCA, Nani’s one of the favorite films and the film trailer crossed its 1million views in 180minutes.