Faima Wiki & Biography: Faimais comedian in Jabardasth, better known by her stage name Faima Shiek, was born and raised in Hyderabad, where her relatives originally objected, but later succumbed to her continuous lobbying. As a result, Faima’s first television debut was on the Telugu television show ‘Patas 2’. After that, Faima featured on an episode of “Pove Pora Show.” 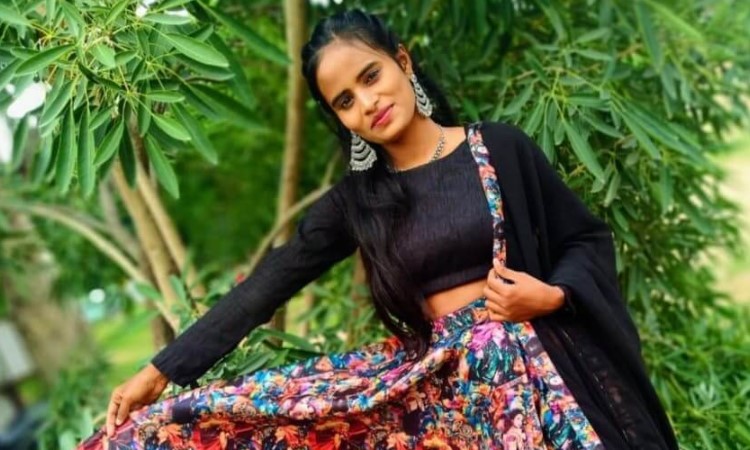 Faima was eventually given a role in Jabardasth. Faima was a part of Jidel Jeevan’s skits as a beginning point. She eventually joined Bullet Bhaskar and is now one of the anticipated competitors in Bigg Boss 6 Telugu, which will premiere on September 4, 2022.