F3 Movie Box Office Collections: F3 movie is one of the biggest comedy franchises in Telugu as F2 was the biggest hit and it has set some expectations and carrying those expectations F3 has released on May 27, 2022, and its been running successfully with positive talk across the areas, However, F2 did well at the Box Office as it was collected on its first day around 7.2 crores in AP and Telangana and worldwide it was collected around 12.9, Despite the fact F3 has humongous expectations and it has collected on its first day around 18.9 crores worldwide and it was a great opening for a sequel, However, according to the trade experts the film will collect even better if the same flow continues, let’s hope the will do well at the Box Office in the coming days. 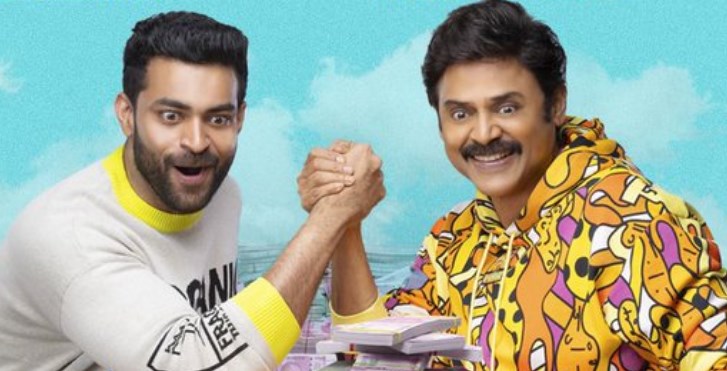 F3 has been doing well at the Box Office and the film has been getting good reviews from the critics as well as the audience, However, F3 has collected around 18.9 crores worldwide on its first day and it was a great opening but the film needs a lot for the break-even, Despite the fact, the films pre-release business has done well, as per the sources F3 pre-release business has done around 62 crores include digital rights and it was quite good business but still the film needs a lot to collect for its break even if the same flow continuous then the film will easily cross the break even, so let’s hope the fill will do well.