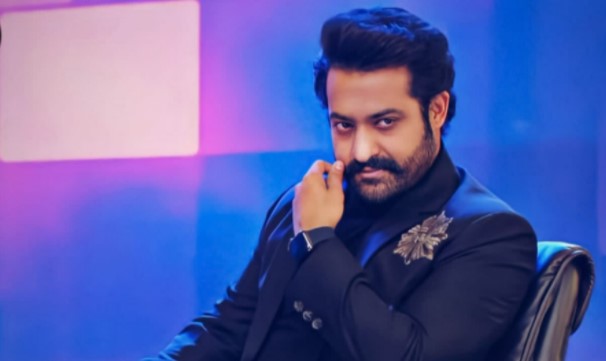 The Fifth Season of it was Started on Gemini Tv from 22nd August 2021. This time Junior NTR is hosting the Show. The curtain raise programme was started with guest Ram Charan Tej in first Episode. As we know Ram charan and Junior NTR has been together working for film RRR. Ram charan was invited as the first guest in this latest Season 5 of Meelo Evaru Koteeshwarulu.

Mega Power Star Ram charan Tej won 80 thousand in first episode and the next episodes are yet to stream, it is being said from well known sources that Ram Charan will won 12.5 lakhs through this show.

TRP Ratings for this show is being expected high compare to previous. Gemini also bought this programme from Maa TV network so that it can gain from this show. Earlier TRP ratings of this show hosted by Chiranjeevi and Nagarjuna was 3.6, 8.2 & 9.7 respectively. Compare to these Bigg boss recorded with 18.0 TRP ratings which is higher than this Evaru Meelo koteeshwarudu show.

Gemini TV is Expecting the TRP Rating of 12-15 this Time. Because this Reality show has garnered fans more than before. Competition was getting Register on Evaru Meelo Koteeswarudu is also open. This show is also back and Premiereing after 4 years of Gap.

Below are the Expected TRP Ratings of this Meelo Evaru Koteeshwarulu.

Evaru Meelo Koteeswarulu will Telecast for 4times a Week from Monday to Thursday. Show starts at 8.30 pm