ET Box Office Collections: Surya’s ET was grandly released in Telugu states on March 10th, 2022. and the film is getting some decent response, as we all know tomorrow Radhey Shyam is coming to the theaters so makers have made a good decision to bring ET in one day before. Sury’s previous film Jai Bhim released in OTT but he came up directly to the theater as per the reports the ET film collected on the first day around 9 crores which was a good start actually, will see how the situation will be after Radhey Shyam. 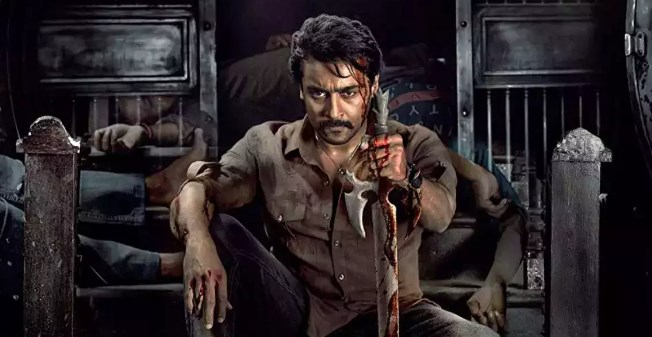 ET movie starring Surya and Priyanka Arul Mohan as the lead roles and Satya Raj, Vinai Rai, Rajkiran are in pivotal roles and the film is directed by Pandiraj and produced by Kalanithi Maran under the banner of Sun Pictures, while the cinematography done by R. Rathnavelu and the music composed by D.Imman.

Flops don’t affect Sura’s market in Telugu states as his previous film Jai Bhim became huge in OTT  as per the reports Jai Bhim has collected in the first day around 6 to 7 crores that’s the craze of Surya and now he came up with a commercial flick ET, as per the sources the film pre-release business has done quite well and the film non-theatrical business done around 45 crores including digital rights and that’s a great business, will have to wait whether ET will collect that amount or not.