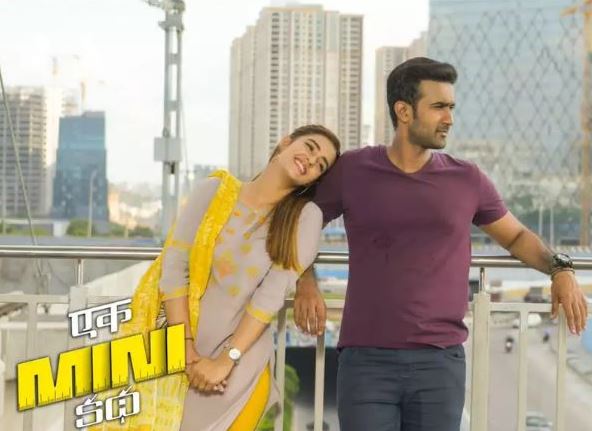 As the makers came to the conclusion that the theaters are no way going to be opened in near future, the decision to release it directly on the OTT is taken. The sources say that the rights were sold at Rs 9 Cr. The film was made with a reasonably low budget with Santhosh Sobhan in the main lead. This is an adult comedy genre which can pull better traction on OTT platform, irrespective of the language barrier. Probably considering this factor, the platform bought this at that whopping price.

The streaming rights of Santosh Shoban and Kavya Thapar-starrer ‘Ek Mini Katha’ have been bagged by a popular OTT platform. Music of Ek Mini Katha composed by Pravin Lakkaraju and editing of the movie done by Satya.G. The film, directed by Karthik Rapolu, was supposed to hit the screens on April 30. However, the recurrence of the coronavirus outbreak postponed the release date.

Reports claim that the makers of the film have sold the streaming rights to Amazon Prime Video for a whopping Rs 9 crore. The OTT platform offered this huge amount to buy the rights of the film, and the makers couldn’t say no to the deal as the film made on a budget of Rs 5 crore. However, the makers are yet to make the official announcement.