Dulquer Salmaan Tamil Dubbed Movies List: Dulquer Salmaan is an Indian actor who hailed from Cochin, Kerala. Apart from being an actor, he is a singer, film producer. He mostly worked in the Malayalam film industry, appeared in Tamil, Telugu, and Hindi movies. He’s the son of Malayalam film star Mammotty. 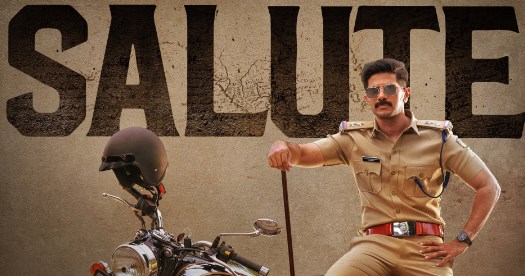 Salman’s first film was Second Show in 2012 directed by Srinath Rajendran. Of late, he acted in several blockbusters and super hit movies. All his films are being dubbed into regional languages like Telugu, Kannada, Tamil, and Hindi languages.