Dulquer Salmaan Hindi dubbed movies list: Dulquer Salman is a Top Malayalam Actor born on 28 July 1986. He is the Son of Senior Actor Mammootty. Dulquer got trained in Acting Course from Bary Johnson Action Studio, Mumbai. He is also a Snger and Producer too. He gave his Debut in Malayalm with Movie “Second Show” released in 2012. With first movie itself he got Film Fare Award for Best Male Debut. 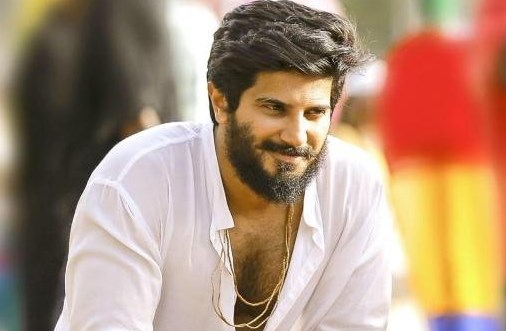 Dulquer Salman also appeared in Tamil and Telugu films also. His First tamil movie was a Romantic Comedy film Vaayai Moodi Pesavam (2014) and in Telugu was Mahanati (2018). Dulquer Salman was popular world wide. American mens Magazine “GQ” ranked him the 4th among 50 influential mens in 2016. He was also the most desirable man in 2013 and 2014 By Kochi Times.

He already gave debut in Bollywood also with movie karwaan (2018) and later The Zoya Factory (2019). Dulquer is also fashion icon india. Here we are giving you his Dubbed movies list in Hindi.