Disha Patani Upcoming Movies: Disha Patani, a former model who made the transition to acting in the Hindi film industry, is better known for her romance with Tiger Shroff than for her roles in films or on stage. Despite winning awards for her work in the Hindi film M.S. Dhoni: The Untold Story, she has had a very limited number of opportunities. Ek Villain Returns, her most recent release, performed well financially in India. 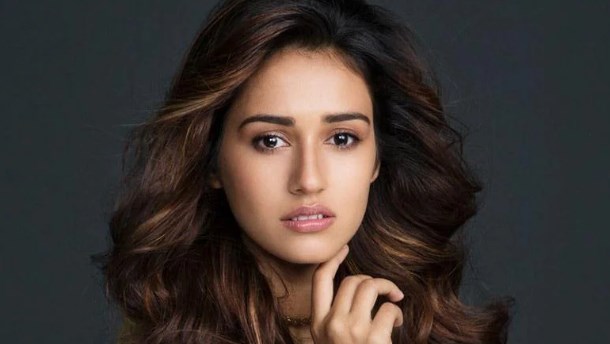 Disha’s presence in a few television ads helped her win her first acting role in the Telugu movie Loafer, starring Varun Tej. Although the movie received unfavourable reviews when it was first released and ultimately underperformed at the box office, Disha’s performance was lauded by everyone. She was praised for her dancing skills when she performed in the music video for the song “Befikra” in 2016, which also featured Bollywood superstar Tiger Shroff.

When the casting directors observed how well she connected with Tiger on film, she was a strong candidate for the main role in the 2016 action romance. In the end, they decided against casting her and chose Shraddha Kapoor. Her breakthrough performance was in Neeraj Pandey’s sports biographical drama M.S. Dhoni: The Untold Story as Priyanka Jha, Dhoni’s girlfriend. Despite having very little role in the biography, she managed to charm the audience and earn positive reviews. Disha made her Bollywood debut with M.S. Dhoni: The Untold Story. She received several nominations before winning the IIFA Award for Best Female Debut.

Nevertheless, we’ll talk about Disha Patani’s upcoming movies in this article. Scroll down to see the list to learn more.

Disha Patani already had a successful movie in 2022, and her upcoming film Yodha and KTina might be released by year’s end. I hope she finds success with these movies and has a pleasant year-end. She is involved in several intriguing pan-Indian initiatives in 2023, including Project K and Suriya’s 42nd movie.