Deepika Padukone Upcoming Movies: One of the best actors in Bollywood, Deepika Padukone began her career as a model. Because some of her promotional activities offended certain audience members, her film “Chhapaak” garnered a lot of negative feedback from viewers. She next appeared in a small role in the financially unsuccessful movie 83 before producing ‘Gehraiyan,’ a mediocre film in her career. 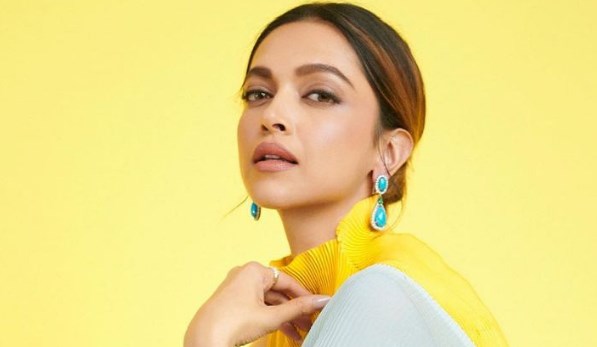 At the Anupam Kher School of Acting, where she received her formal acting training, Deepika was among the most devout pupils. Modeling was Padukone’s first line of work, and she eventually moved into acting. She made her debut in Himesh Reshammiya’s Naam Hai Tera song video, which is from his self-released pop album Aap Kaa Surroor.

In the 2006 Kannada film Aishwarya, opposite Upendra, Padukone made her acting debut. She made her Bollywood debut in 2007’s Om Shanti Om, an international blockbuster starring Shahrukh Khan. The actress’s performance was so outstanding that she earned the prize for Best Female Debut in addition to being nominated for her first Filmfare Best Actress award.

Well, in this article, we’ll talk about the list of Deepika Padukone’s future movies. Scroll down to see the list.

Deepika Padukone is one of the best actors in the Hindi film industry, but the abuse she received during the publicity for the release of the film Chhapaak has grown with each film. We must wait and see how audiences will react to the films she appears in as the boycott trend is becoming more widespread by the day. I hope she has a successful comeback with the eagerly anticipated film “Pathaan.”