Darshan Hits and Flops Movies List: Darshan is one of the Top Actor in Sandalwood Industry. His full name is Darshan Thoogudeepa. Darshan is not only an Actor but also a Producer and Distributor. His father Thoogudeepa Srinivas was also an Actor. Before entering in film he did some soap operas in between 90’s period. Darshan given is debut with film Majestic (2001) 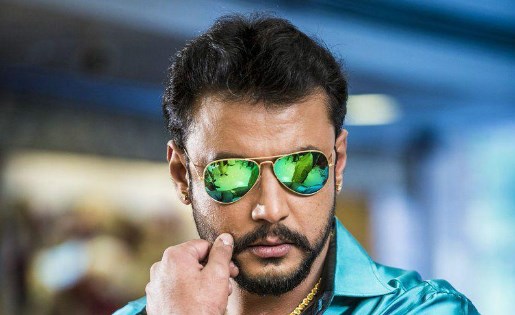 His Brother Dinakar is also a Director, Screen writer and Producer. He got married to Vijayalakshmi in 2000 and blessed with a son. Starting from 2001 he acted in almost 53 movies. Below we have given you Darshan’s Hit and Flop list