Filmmaker Ram Gopal Varma took to Twitter on Monday to announce the launch of his OTT platform, Spark OTT. He marks his entry into digital space with his film “D Company”. The film will stream May 15 onwards. Sharing a video of celebrities such as Prabhas, SS Rajamouli and Prakash Raj wishing the filmmaker all the best, he wrote about how his film would be streamed on the platform. 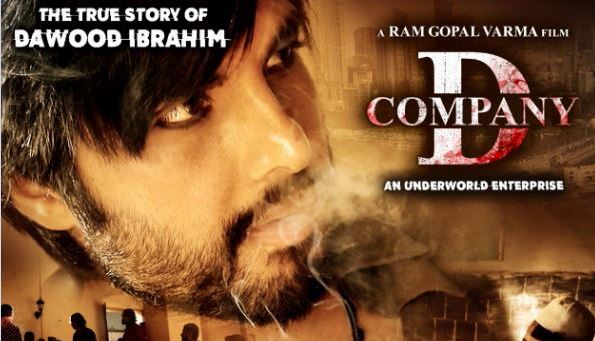 Touted as the true story behind how a street gang in Mumbai headed by Dawood Ibrahim rose up to become the world’s most dangerous criminal organization, the trailer looks impressive. The film promises to be not just a biopic of just Dawood Ibrahim, but that of the entire ‘D Company’ from its initiation to its growth as the most dreaded organisation in the entire criminal history of India.

RGV says “D Company is my dream project and my research on the subject matter of ‘D Company’ came from my extensive interactions over the last 20 years with gangsters to encounter cops to middlemen of the underworld and also many film people who were involved with the underworld. I have always been intrigued to tell the uniqueness of the Indian underworld and its strange and weird mix where everyone from criminals to politicians to cops to film stars were hopping into each other’s beds.”

Thanking all the well wishers of SPARK OTT Streaming from May 15 th with D COMPANY FILM, RGV wrote. The film is based on Dawood Ibrahim and showcases the events in his life from 1980 to 1982. It was initially to release in Theaters on March 26 but got delayed due to pandemic. The film will release in Hindi and Telugu languages.

Gangster drama, titled D Company, starring Ashwat Kanth, Pranay Dixit, Naina Ganguly and Irra Mor, is the story of how a street gang in Mumbai headed by Dawood Ibrahim rose to become the world’s most dangerous criminal organisation. The film released digitally on Spark OTT and their subscription base took 1,21,986 jump. Looks like RGV’s movie has put the streaming service on the map and he wants a party.