Chalaki Chanti Wiki & Biography: Chalaki Chanti is a Telugu actor and comedian who was born on June 29, 1986, in Telangana. His birth name is Vinay Mohan, and he later worked as a customer executive at Tata Indicom. He attended Radio Mirchi auditions one day and was chosen as a Radio Jockey. He aired a programme called Chanti Bank, and Chanti became his moniker. 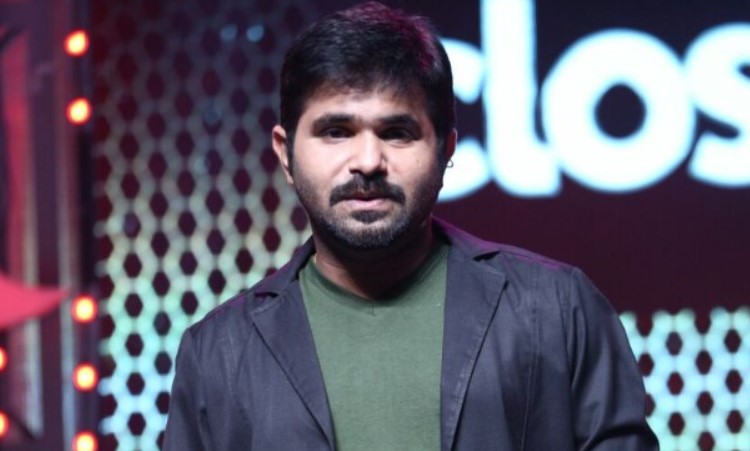 Chanti used to make mimicry at Tankbund, where he used to give auditions for cinema, and he had an opportunity to act in Jallu later on, and he received recognition with the film Bheemili Kabaddi, as he acted in over 80 films.

Later, he made his television debut with Jabardast as team leader for the Chalaki Chanti squad in 2013, however he is now one of the prominent contenders in Bigg Boss 6 Telugu.