Brahmāstra Movie Review: Ranbir Kapoor hasn’t tasted success after his movie ‘Sanju’ that was released in 2018. After almost 4 years of gap, he has come up with a high budget film ‘Shamsera’ this year and that was a disaster as well. Now Ranbir has come up with a mythological and fictional movie ‘Brahmāstra’, that gained a lot of hype all over the country with its promotions. This movie has finally released in theatres today on September 09, 2022. Let us get  into the detailed review of the movie, to know if this movie is worth the hype created around it and if it had broken the failure streak continuing in Hindi film industry. 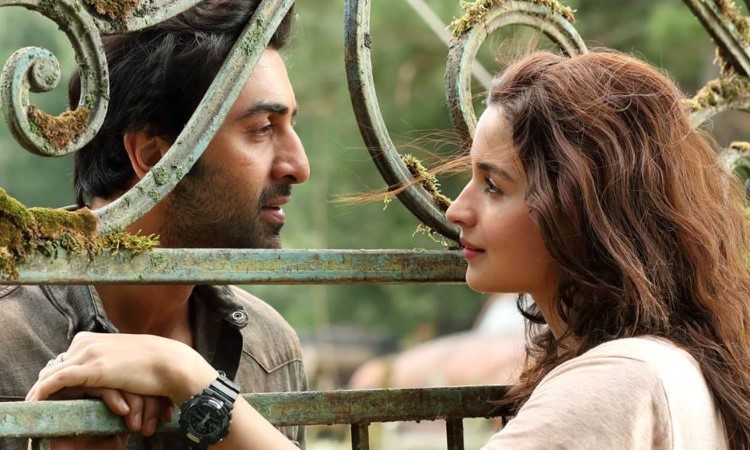 Shiva is DJ by profession and in an event he falls in love with Isha at the very first sight. In the journey of their love, Isha finds out that Shiva has some powers and can control fire. Shiva also realizes that there are some powerful astras in this world that are been protected by some warriors headed by Guru. Anish is an artist who tries to protect Shiva and Junoon tries to end these warriors to take hold of Bramastra, which is most powerful astra of all.

Brahmastra has all the elements in place that will connect with the audience and make them watch the movie completely without any deviation. Apart from few scenes in the first half between Ranbir and Alia, Brahmastra will definitely entertain the audience with mix of mythology, fiction and VFX that is never seen in Indian cinema. Movie also has some surprises that should be watched on screen apart from Shah Rukh Khan’s cameo, that was leaked on social media already. First half of the film focuses on character establishments and builds the story step by step. Second half of the movie will keep us engaged with the narration and VFX till the end.

While it comes to acting, Ranbir Kapoor as usual gave a fantastic performance as Shiva. His expressions creates impact in the scenes while watching on screen. Alia Bhatt’s role looks limited as love interest of Ranbir, she did her part well though. Amitabh Bachchan as Guru is outstanding as always and Akkineni Nagarjuna as Anish has some good scenes, he did well in those scenes. Mouni Roy will definitely grab your attention with her performance in the role of Junoon – the queen of darkness. All other actors did their part as required for the story.

Technically Brahmastra is top notch. We can clearly observe the hard work of technicians in every shot of the film. Songs composed by Pritam are very good and background scores elevates the scenes very well. Cinematography handled by multiple Sudeep Chatterjee, Patrick Duroux, Pankaj Kumar, Manikandan, Vikash Nowlakha is brilliant. VFX team who worked for this film should be appreciated for their work in providing the quality output, with very few flaws. Production values of the film are very high and money spent for this movie can be observed in every scene.

Director Ayan Mukherji impressed once again with his story telling and making of the film. His thought of mixing the mythology to the current situations should be appreciated and it is not an easy task to handle these kind of scripts.

Overall, Brahmastra is worth the hype created around it and should be watched only in theatres for its technical brilliance.