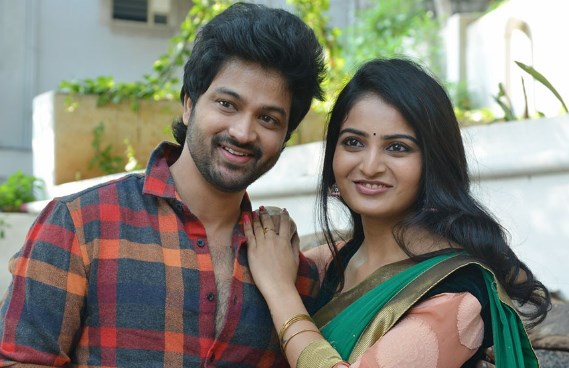 Bootcut Balaraju seems to be a Romantic Comedy Drama. Story details aren’t revealed by makers but it seems to be a fun filled drama.

Ananya Nagalla plays female lead role in this movie. Sree koneti directing it while it was being Produced by Bekkem Venugopal under banners of Lucky Media

Syed sohel has garnered good fame and following with Bigg Boss Season 4. He is already busy with Mr. pregnant movie, now it is his second film.

Bootcut Balaraju Movie’s release dates aren’t announced by makers. At present this movie is in shooting schedule. This movie is expected to release by mid 2022.

Bootcut Balaraju Movie’s shooting is still going on. Buzz is that this film may hit big screens by mid 2022. Syed sohel and Ananya Nagalla playing main lead role in this movie.