Bollywood Actors Birthday List: Bollywood is the Biggest film industry in India. Bollywood started making film since after the independence. It got appreciation from even our first Prime minister of India Jawaharlal Nehru. Some of the oldest patriotic songs of Bollywood are still famous like “ Mera jootha hai japani, Ae mere vathan ke logon, etc.. Lot of Bollywood actors garnered fans from all over india from Dev anand to Tiger shroff. Here we are giving you Birthday list of Bollywood actors. 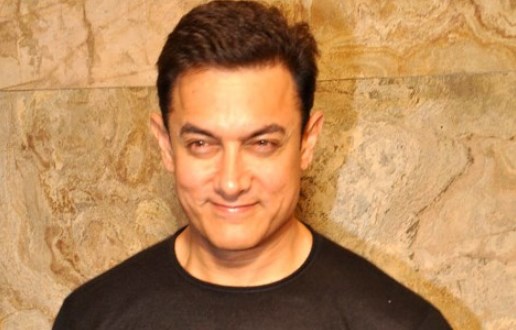 Bollywood Actors like Salman khan, Shahrukhan, Akshay kumar are still making films though they are in 60 plus of age. Many High Budget Movies have lined up for almost all Bollywood Actors. South industry film actors like Prabhas, Allu Arjun, Vikram are trying to given their best in Bollywood.