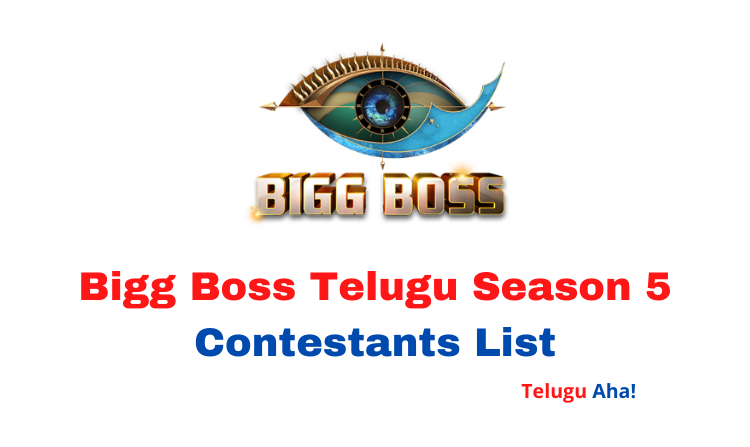 Bigg Boss Telugu Season 5 is the fifth season of this Telugu Version reality series of the Big Brother game. Following the success of Bigg Boss 4 Telugu, Star Maa TV will back with Bigg Boss Telugu Season 5, in a couple of months, with Host actor-filmmaker Nagarjuna and 16 contestants. The reality series will broadcast daily at 8:30 pm on Star MAA Television. But you can also stream any times, any episodes on Disney Plus Hotstar.

After the speculations around hosting Bigg Boss Telugu 5 took center stage, the probable contestants are in question now. From probable wildcard entries to stars from other Star MAA TV reality shows, the list of contestants is diverse. However, most of these actors and stars are in initial discussion with the production team.

Last season of Bigg Boss Telugu was for 100 days. So, we can expect the same duration for the fifth season. The team will track the Housemates with 30 cameras around the complete house set in Hyderabad Annapurna Studios. You Can save your Favorite Housemate through Bigg Boss Telugu Voting Process. According to big boss rules, Every week minimum four contestants will be nominated for Public voting.

The Bigg Boss makers have reportedly finalized six contestants and also the host for Telugu Bigg Boss Season 5, who will interview the contestants immediately after they step out from the reality show. Probable contestants are as follows.