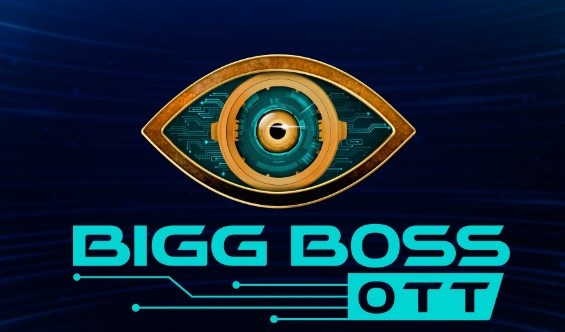 Viewers will have direct access to Bigg Boss cameras and they can stream it for 24 hours. This short term Bigg Boss Ott was already tried and completed in Hindi version which started from August 8 and Completed by September 18, 2021. Karan Johar hosted Bigg Boss hindi ott and Divya agarwal has been winner. Bigg Boss Hindi ott streamed only on Voot ott app.

Upcoming Bigg Boss Telugu Ott would stream on Television channel along with Hotstar streaming unlike Bigg Boss Ott hindi version. Telugu audience are much attached to the Televsion programs and so it would stream both in TV and Ott at same time. Audience would have access to 24 cameras and can nominate any contestant for Elimination.

As Prize money and time frame is less So Bigg Tollywood star like Nagarjuna, Jr.Ntr may not be hosting this show. Young actor would be getting chance this time. Some names of Young actors, Anchors have already been surrounding like VJ Sunny, Omkar, Pradeep Machiraju, Anasuya Bharadwaj, Anchor Suma.

Bigg Boss Hindi Ott was officially announced on July 24 2021 and Show started from August 8, 2021. The same can be expected for Bigg Boss Telugu Ott also. Mostly it is expected to start in February ending or March Staring which means makers would confirm about time, contestants and game by January ending 2022.

Upcoming Bigg Boss Telugu Ott would stream on Disney Hotstar Ott. There is no chance as of now for other Ott platforms to stream this Bigg Boss telugu ott, because telugu audience have already subscribed HOTSTAR in a large number and so makers will stream it only on Hotstar Ott.