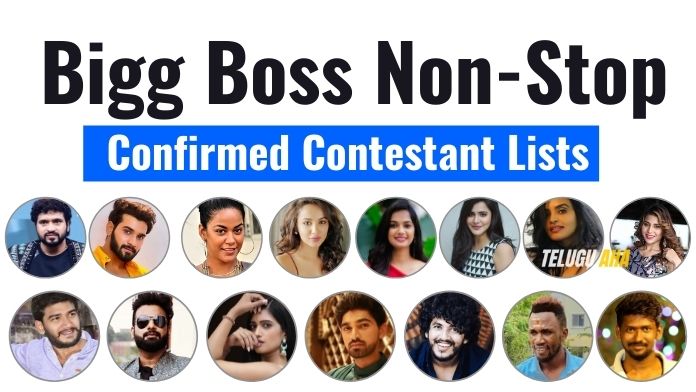 The Below given list is not officially Confirmed by Bigg Boss but this list has been taken from the well-known and from true inside sources of Bigg Boss. In this Bigg Boss OTT, Mumaith Khan, Ariyana Glory, Akhil Sarthak, Sarayu, Hamida, Nataraj Master are also there who already appeared in Previous Bigg Boss Seasons. 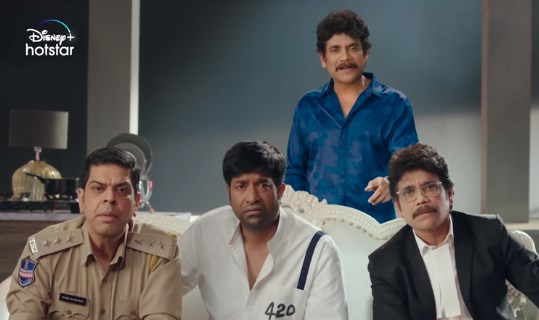 All the above Contestants have almost finalized and they are now in quarantine. Bigg Boss Non Stop going to start from February 26, 2022, on Disney Hotstar Exclusively. Official Confirmation of this List is only left from Bigg Boss Non-Stop Makers.

How To Watch Bigg Boss Non Stop For Free