Bheemla Nayak Box Office Collections: As Expected Bheemla, Nayak movie started breaking Collection records of Telugu Movies and also other language movies of 2022. Just like the Recent Vakeel Saab film, Bheemla Nayak Collected around 50 crores on the first day itself. It’s going to recover the Budget in just 2 Days. This movie is on its way to entering the Billion Market and Becoming the Biggest Block Buster of 2022. Bheemla Nayak was released in the Hindi Language also along with Telugu in theatres worldwide. 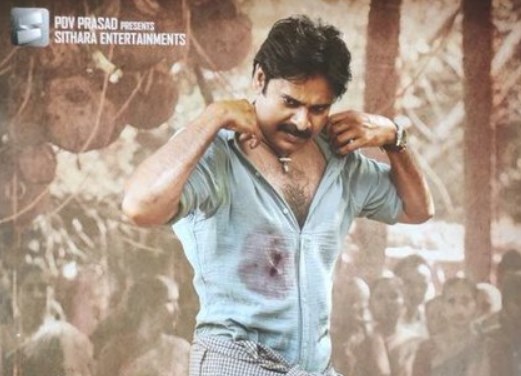 Bheemla Nayak movie is the remake of the Malayalam film “Ayyappanum Koshiyum”. Trivikram Sreenivas has written the Telugu Screenplay for it. Saagar K. Chandra directed it. Pawan Kalyan plays the role of SI Bheemla Nayak and Rana Daggubati as Retired Havaldhar.

Bheemla Nayak Movie has done a Pre Release Business of 109. 50 crores by selling theatrical rights in India and Overseas. Almost all Telugu movies releases on February 25th have got postponed to March. Bheemla Nayak is on the way to collecting 250 crores as Expectations and Craze is high. Bheemla Nayak had released simultaneously in Hindi also. Collections for Bheemla Nayak may go higher than Vakeel Saab.

Disclaimer: All the information we have given above is only an assumption and nothing is officially Confirmed. We don’t give any authenticity to the given numbers. But all the details we have presented to you have been taken from well-known sources. We tried our best to give you the true information however we don’t give Authenticity to it.