Bhala Thandhanana Movie Review: Bhala Thandhanana, versatile actor Sree Vishnu’s action drama film has released today May 6, 2022. this fry day is a clash amongst 3 films Bhala Thandhanana, Suma Kanakala’s Jayamma Panchayathi, Vishwak Sens’s Ashoka Vanamlo Arjuna Kalyanam. Despite the clash, all the 3 films have been doing well with positive talk. So without any delay, let’s get jump into the in-depth review to know how this film turned out to be good. 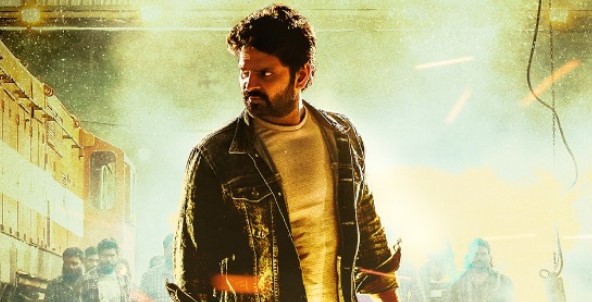 Sree Vishnu is the most underrated actor in Telugu Film Industry, as we all know he often experiments with his stories, though the films didn’t fare well at the Box Office, he created his own pathway as an experimental hero. However, this time he tried a film under the roof of the safe zone.

Bhala Thandhanana movie nothing offers any new stuff, from the beginning to the end it runs like a regular routine commercial film. Why Sree Vishnu did this film is don’t understand. A routine screenplay made Bhala Thandhanana a regular film.

Sree Vishnu is a good performer, but Bhala Thandhanana didn’t help to showcase his ability, After a long time Catherine Tresa got a good role as she failed to impress with her acting, and the rest of the cast is just okay.

Chaitanya Dantuluri. who is previously done films like ‘Baanam’ and ‘Basanti’, he failed to engage the audience.

Finally. Bhala Thandhanana is a one-time watch, if you are a Sree Vishnu fan or if you like Sree Vishnu’s work then give it a try.